A little over a year ago, Tommy Tallarico ran a Kickstarter campaign to develop Video Games Live Level 3, which we reviewed here. He announced today that he will be launching a further campaign to produce Video Games Live Level 4 on October 20: “I am pleased to announced that we are going to try and climb the mountain once again and put out another album through Kickstarter funding.” 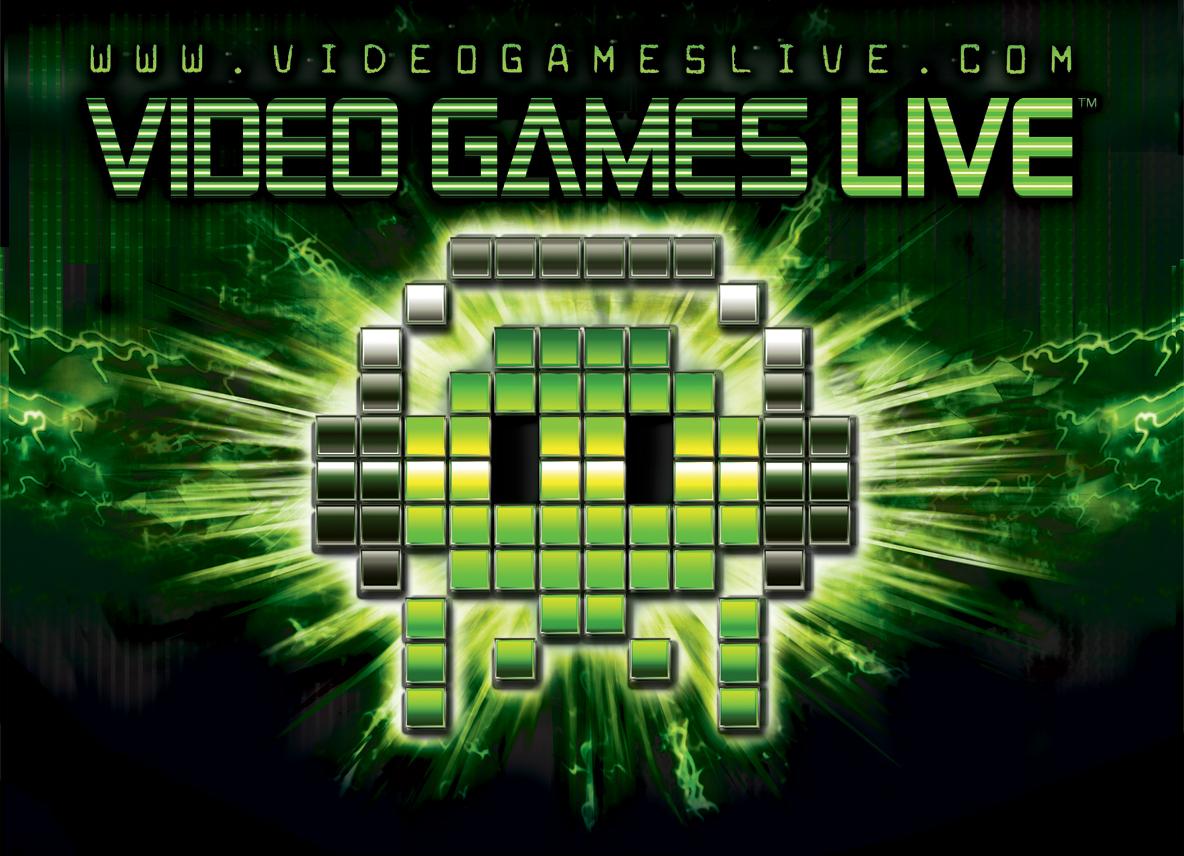 While details about the proposed project are a little low at this stage, Tallarico has already shared the proposed tracklist, another blend of modern and classic fan favourites: