Browsing the "Zone of the Enders" Tag 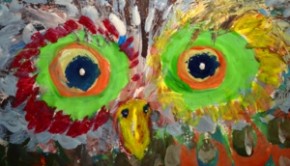 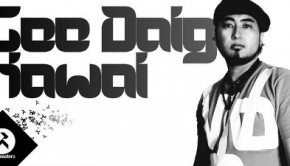 In 2012, Konami relaunched Hideo Kojima’s Zone of the Enders series with a HD compilation. Konami’s record label published a