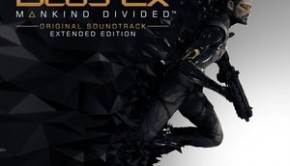 On August 23, Square Enix will release Deus Ex: Mankind Divided for PlayStation 4, Xbox One, and PC. Michael McCann, who produced 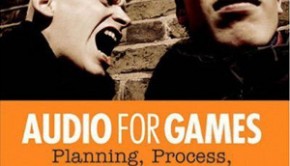