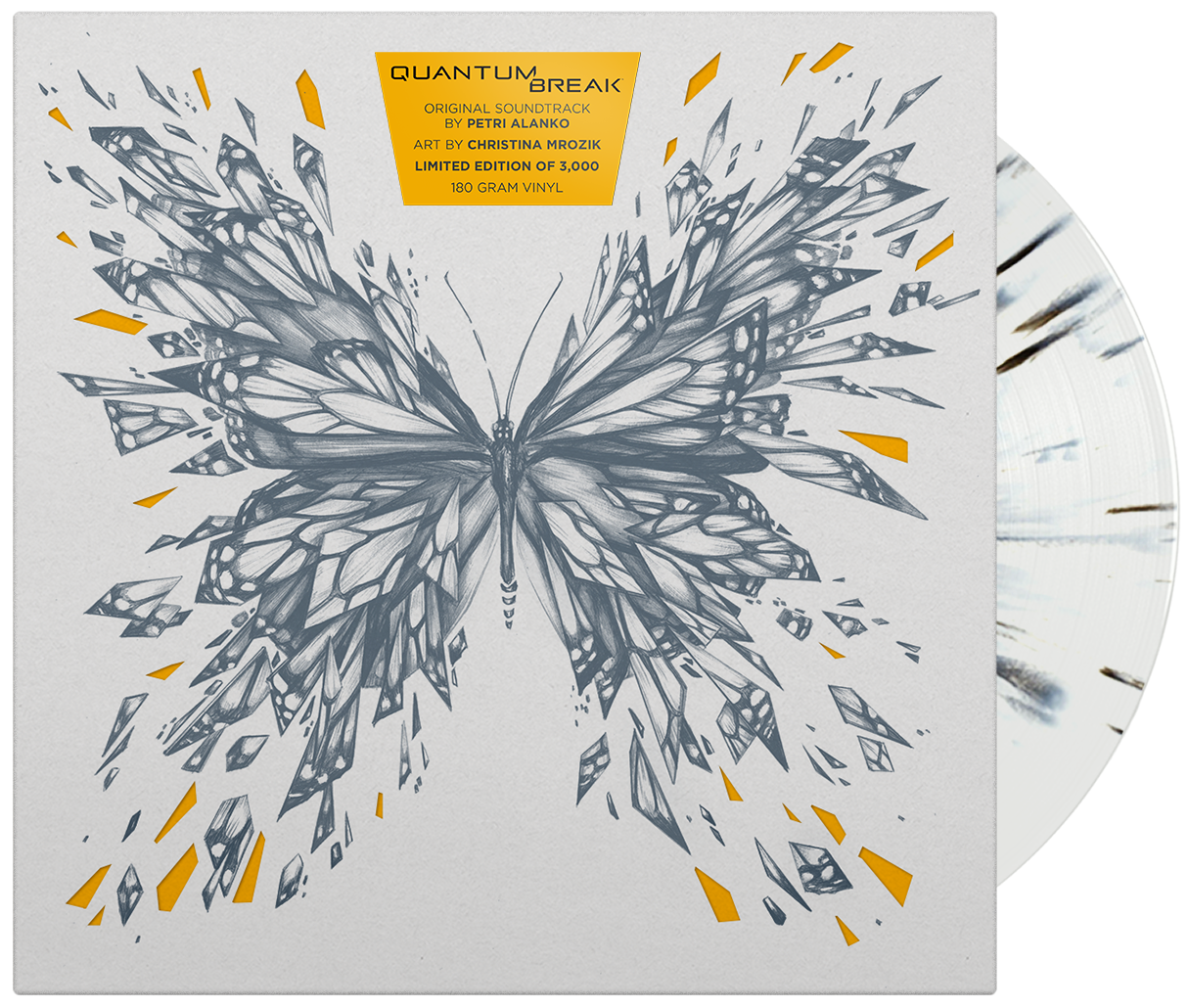 Vinyl label iam8bit also revealed that they are producing a limited edition LP Featuring all the tracks from the digital edition, the vinyl was mastered specifically at Telegraph Mastering Studio and features imaginative cover art from Christina Mrozik. The vinyl will be released at the end of Q3 2016.