Peggle 2 soundtrack released, but other PopCap favourites not so lucky

This week, Electronic Arts finally gave into fan demand for a soundtrack release for Peggle 2 just ahead of its Xbox 360 launch. This week, the company released an 18 track, 50-minute digital soundtrack for the hit puzzler through stores such as Amazon. The soundtrack blends cartoonsy original themes from Guy Whitmore, orchestrations of classical favourites produced by Stan LePard, and some special remixes. 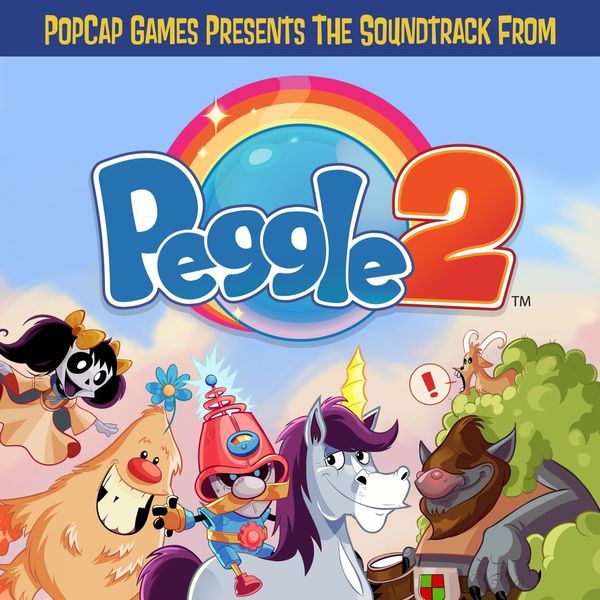 While great news for Peggle fans, many of the hits from PopCap’s library still have yet to receive soundtrack releases, including the newly released Plants vs. Zombies 2 and Plants vs. Zombies: Garden Warfare. We hope that the Peggle 2 soundtrack will set precedent for further releases in the near future.