Following the demo for the anticipated rpg, Ocotpath Traveller last year, Square Enix has today released a preview soundtrack. The release features songs from the demo, composed by Yasunori Nishiki. 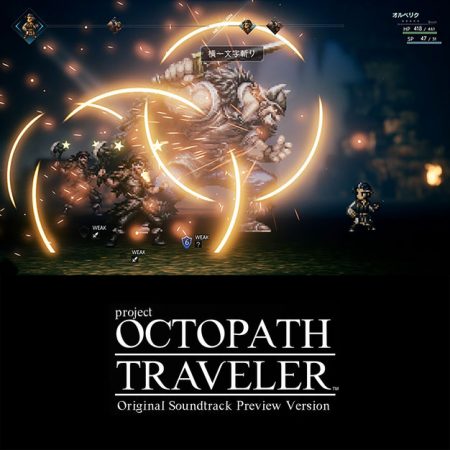