The soundtrack to Square Enix’s Nintendo Switch exclusive, Octopath Traveler, has been released on digital storefronts in Europe. The soundtrack, which is composed by Yasunori Nishiki, is available on Amazon UK for £22.49 and on iTunes GB for £15.99. There’s currently no information available as to if or when the soundtrack will be live in the US, be we will keep you updated if that changes. 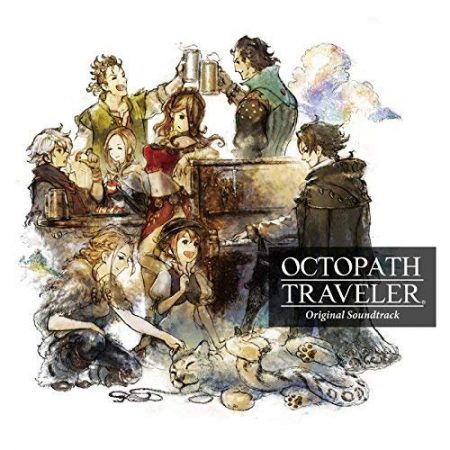 A physical version of the soundtrack is also available to import. Currently priced at 4104JPY (approximately $36), you can order a copy on Amazon JP however there is a month long waiting list.

Managed to listen to the soundtrack yet? Let us know what you think in the comments below and on our Twitter page.