Square Enix has today announced the release of the soundtrack to Nintendo Switch exclusive, Octopath Traveler. Composed by Yasunori Nishiki, the soundtrack will be release on the same day as the game, July 13th. 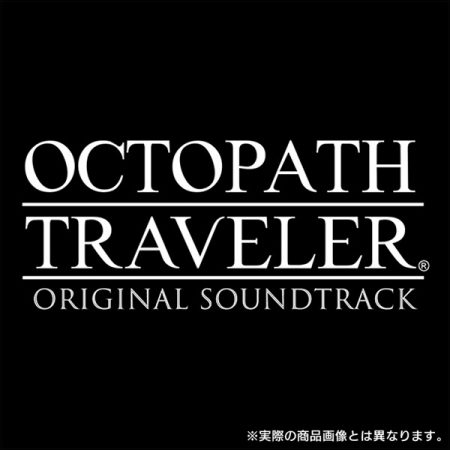 The soundtrack will release as 4 CDs, with a total of 80 tracks and is currently priced at 4104 JPY (~$38). It’s available to preorder from the Japanese Square Enix store.