In response to popular demand, Square Enix have announced they will release the Gunslinger Stratos 1 & 2 Original Soundtrack. The two-disc set will feature the original scores for the third-person shooters exclusive to Japanese arcades. 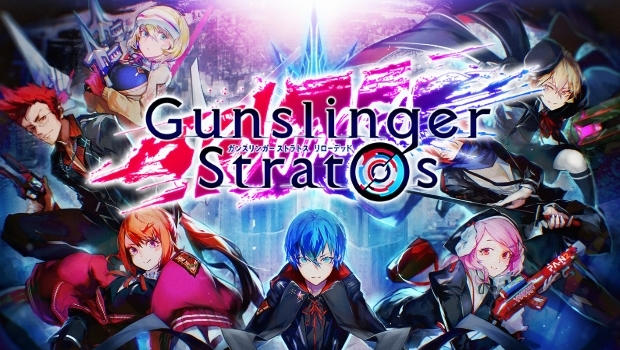 To create the contemporary soundtracks for these titles, Square Enix combined the talents of their internal sound team, such as Tsuyoshi Sekito and Ryo Yamazaki, with external indie artists such as Hige Driver, Yuyoyuppe, and theme song performers GARNiDELiA. The soundtrack will retail for 3564 JPY and will be available from record stores such as CDJapan from July 22.