Brave Wave have released Retro-Active Pt. 1 Remixed, a seven track album featuring remixes of Keiji Yamagishi’s original album Retro-Active Pt. 1 (which we reviewed here). In this album, the melodies of the NES-era composer are rejuvenated by some of today’s most influential chiptune artists, including Chipzel, Kozilek, C-jeff, and ABSRDST. The full track listings are below: 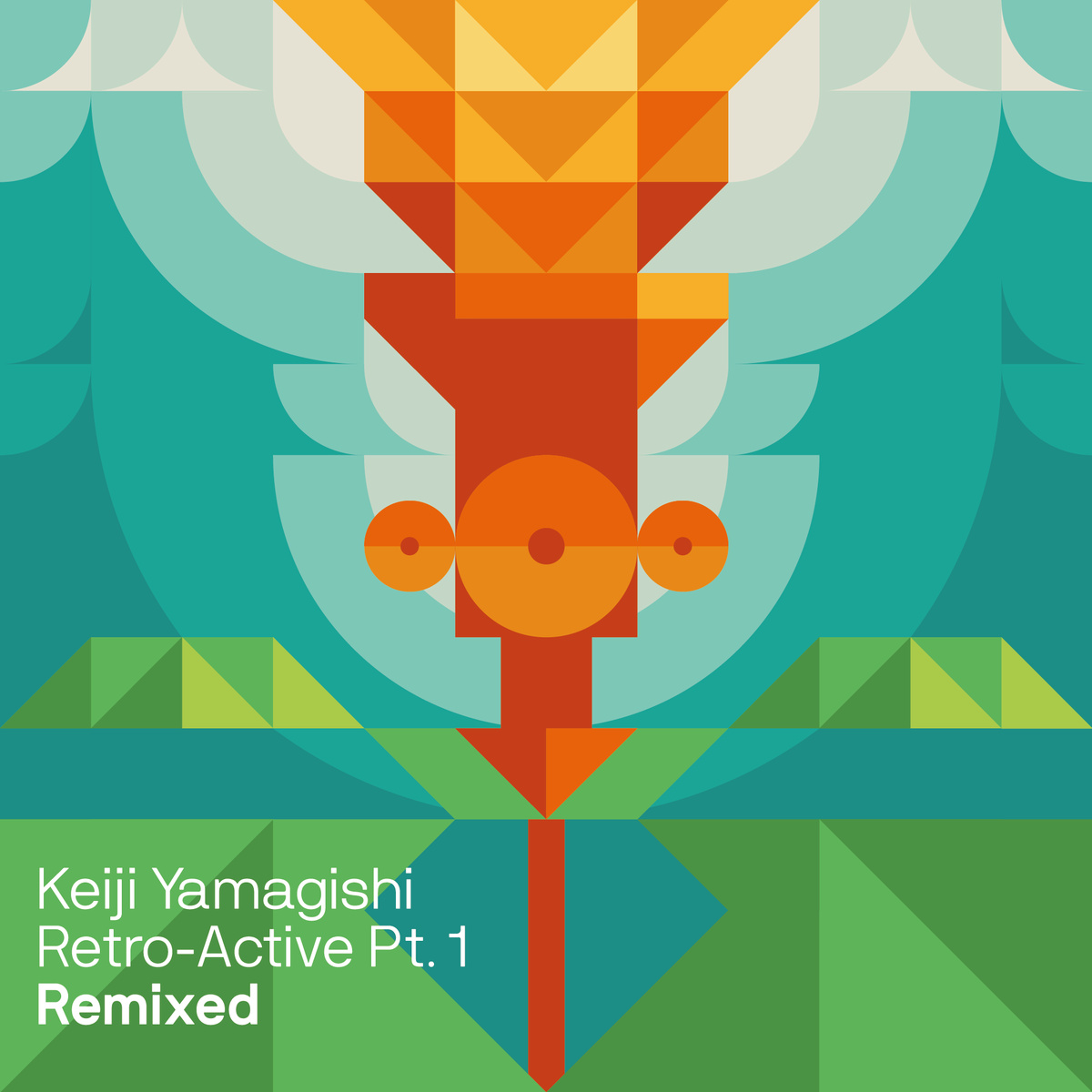 The opening remix by Daliesk was the Grand Prize Winner of Brave Wave’s remix contest. The album can be purchased at Bandcamp for 7 USD.