On October 1, Square Enix will release Military Tune The Album. The release will feature remixes of popular Square Enix tracks by prominent DJs from home and abroad, among them Mijk van Dijk, HARDFLOOR, and The Kah. Retailing at 2000 JPY, the album will feature ten tracks, including: 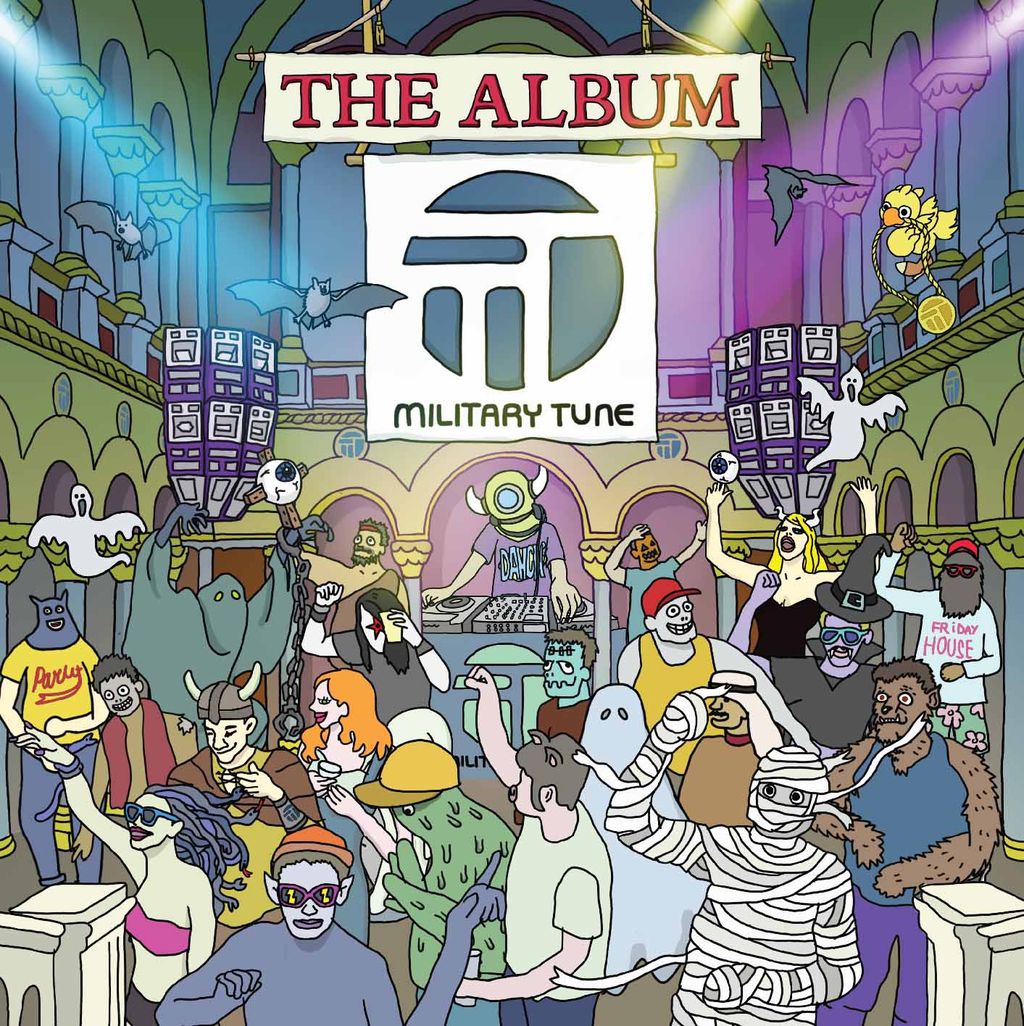 Over the past year, Square Enix has released four EPs related to the Military Tune project, featuring remixes to underlooked soundtracks such as Einhänder, Musashi: Samurai Legend, Threads of Fate, and Front Mission.