Nerdcore hip-hop pioneer Mega Ran (aka Random) has gone from strength-to-strength in recent years, producing numerous covers, albums, and live appearances. Today, he has three pieces of news to share with followers. 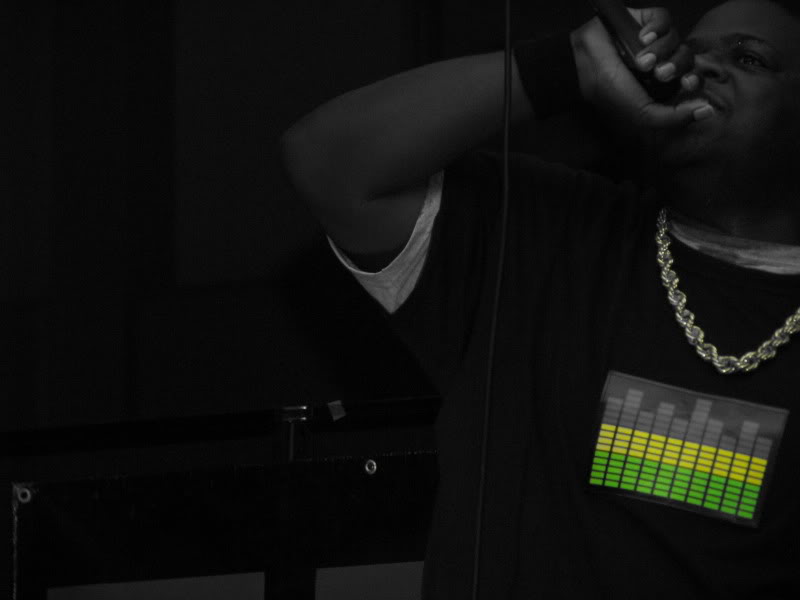 Over the next few months, the artist will be on tour throughout North America and Europe. His tour made its debut at the Orlando Nerd Fest this weekend. He will subsequently bring his energetic performances to twenty other venues:

During the tour, Mega Ran will also premiere the documentary Mega-Lo-Mania, described as “An intimate look into the life and origin of Random, aka Mega Ran, as he travels the country to bring his unique brand of ‘chip-hop’ to the masses”. The documentary will premiere on the August 22 date and will be available online starting on August 25.

In other news, Mega Ran has debuted his radical “T.U.R.T.L.E. Power” music video (see above), which pays tribute to classic TMNT through a catchy collaboration with nerdcore rapper/producer Klopfenpop. In his own words, “the familiar theme from the original TMNT film and visuals from the TMNT arcade game allow this remix to get all of our minds off of the presumed forthcoming disaster that is Michael Bay’s TMNT remake.”

New original and remix albums released for Crypt of the NecroDancer →