David Lowe (aka Uncle Art) is one of the most famous composers from the Commodore era, handling the soundtracks for numerous original titles and ports on the Amiga, Commodore 64, and ZX Spectrum. The works range from the innovative original scores for Elite II: Frontier, Starglider, and Elite III, to ports of classic soundtracks such as After Burner, Street Fighter II, and International Karate. 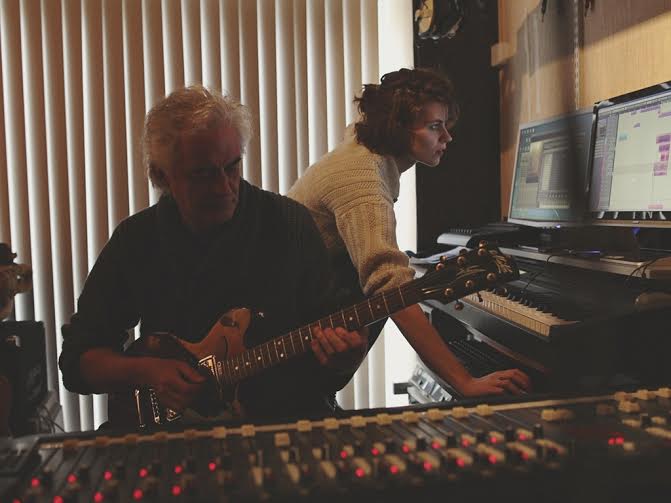 Lowe intends to produce a new album of studio re-creations of his classic compositions. In this album, Lowe aims to deliver his original vision when he wrote the themes for games such as Starglider, Carrier Command, and Beneath a Steel Sky. He also intends to record the Frontier: Elite II main and second themes using The Chamber Orchestra of London at Abbey Road Studios. He is producing the project alongside his daughter, Holly Jazz Lowe, a professional pianist and singer.

The album, A Temporal Shift, will be produced if the Kickstarter campaign reaches its 33,000 GBP target. With just 19 hours to go, the campaign is only three quarters of the way there and needs all the help it can get. If funded, the album will be pressed on a special limited edition CD and Vinyl exclusive to Kickstarter backers. A digital release is also planned. Click here to back the project now.