Square Enix has announced that the Kingdom Hearts Orchestra will begin a world tour premiering in Tokyo on March 10, 2017. The premiere, Kingdom Hearts Concert – First Breath -, will be a Japan exclusive, but -World Tour- will tour internationally, in major cities from Paris to London to Los Angeles. 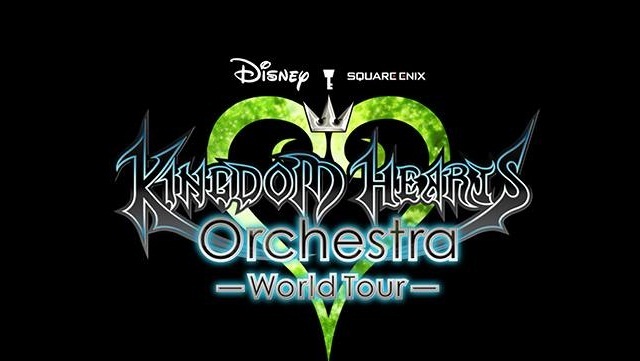 “World class professional orchestra, such as the Royal Philarmonic Orchestra in London and the Tokyo Philarmonic Orchestra in Japan, will perform a selection of the best and most beloved music from the original soundtrack of the whole saga. The concert will feature more than 70 musicians on stage, with amazing HD video cinematics supervised by director Testuya Nomura himself.”

The 2017 tour dates and locations are currently scheduled as follows: