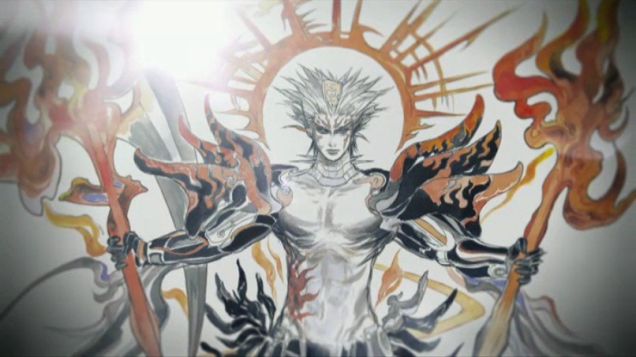 During a NicoNico livestream today, SaGa series creator Akitoshi Kawazu revealed that a brand new instalment of the role-playing series will be released in 2015 for the PlayStation Vita. While not much was announced about the title, it was confirmed that series’ long-timer Kenji Ito (Romancing SaGa series, SaGa Frontier, SaGa 2 & 3 DS) will be penning the soundtrack. Ito additionally performed music during the stream. Expect more information and samples to emerge in the new year.