Kamil Orman-Janowski previews music from Path of Exile: The Fall of Oriath

Fall of Oriath, the sixth expansion of the Path of Exile series, was released in August. Kamil Orman-Janowski has returned to the series to write for the latest expansion. Over the last couple of months, he has been slowly previewing music from his Soundcloud account, linked below:

An official soundtrack release is in the works, but with no date yet announced. For more information and updates, keep an eye on the official Path of Exile forums. 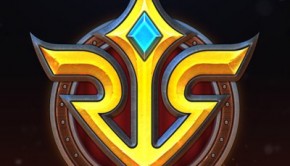 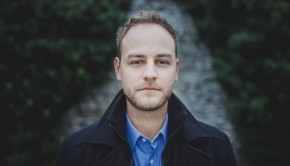 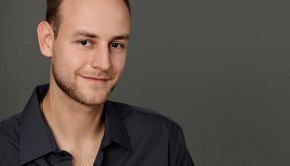