The latest in a long line of indie titles to be Kickstarted, Frog Fractions 2 is the sequel to an educational maths game targeted for middle school students. The learning experience will be made more fun with its amphibian characters and upbeat chiptune rewards. 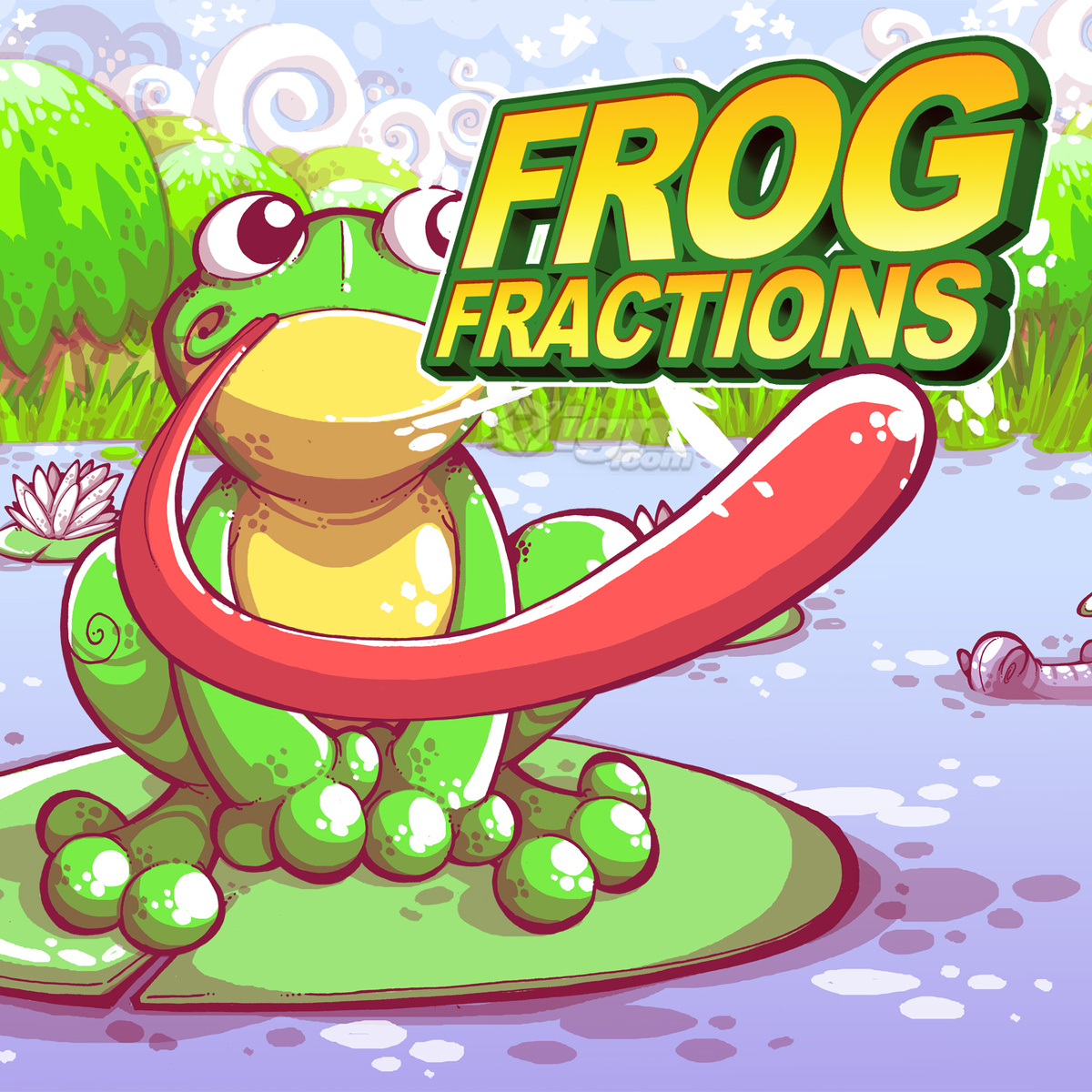 Backer rewards at the $20 and $25 tiers include the soundtracks for the two titles, as well as a an all-star remix album. Many of the composers from the two games are returning to remix the score.