Worldwide customers who pre-order Gravity Rush 2 for the PlayStation 4 from the PlayStation Store or through selected retailers will receive a bunch of bonuses. One of them is a downloadable soundtrack featuring nine of the best tracks from the game as selected by the game’s director. 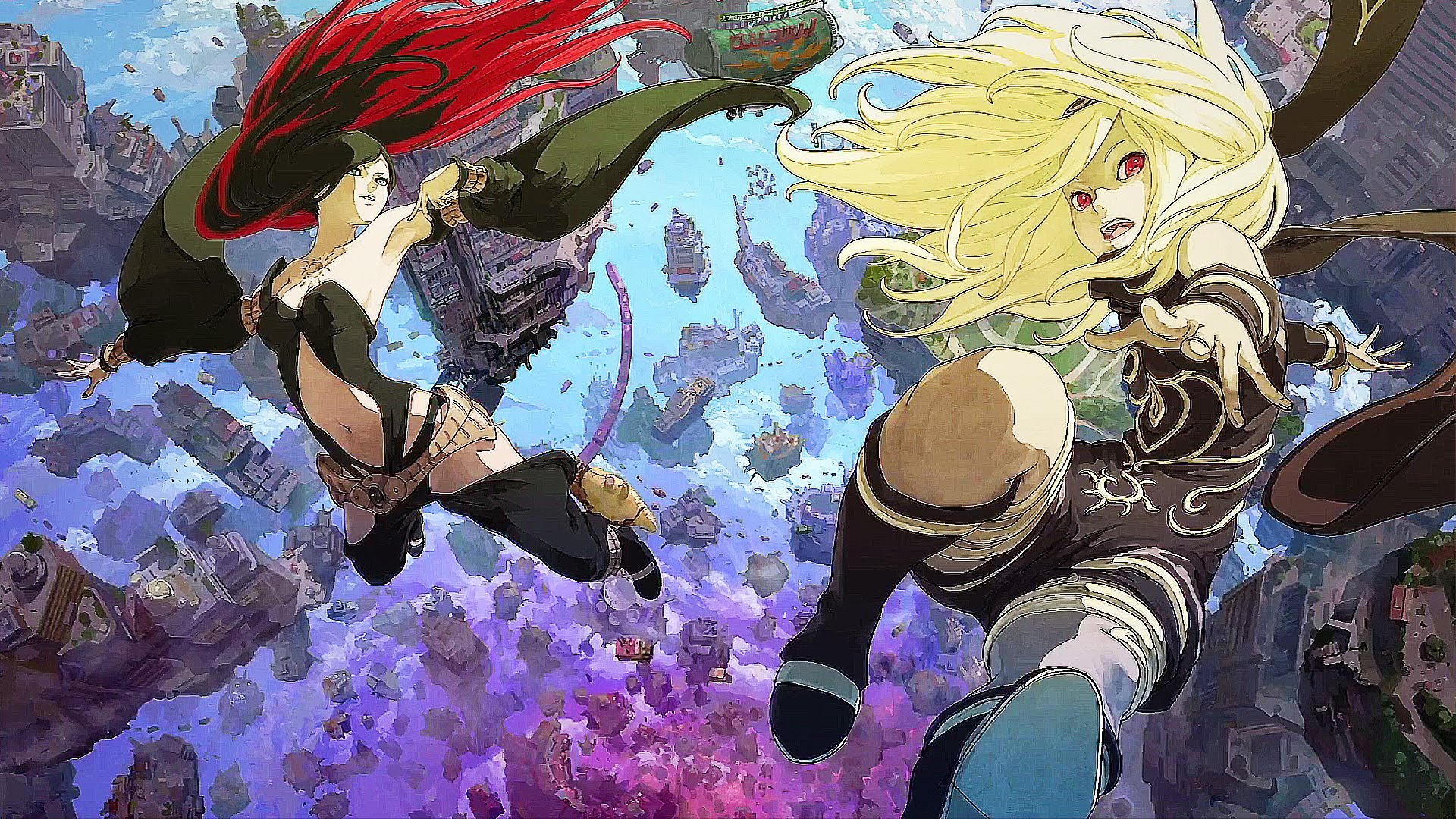 It has been confirmed that Gravity Rush composer Kohei Tanaka will be returning to pen an orchestral soundtrack for the sequel. He is also attached to the game’s animation adaptation. An official soundtrack for the title is anticipated to be released around the same time at the game, but no official announcement has been made to date.