Final Symphony is my fifth collaboration with concert producer Thomas Böcker, one of the few pioneers on the field of symphonic game music of our time and someone whose work I greatly appreciate.

Our first collaboration was an arrangement for Donkey Kong Country, which was performed as a part of the concert Symphonic Legends 2010 by the WDR Radio Orchestra Cologne. In 2011, arrangements of the pieces Final Fantasy X, Kirby’s Dream Land, and Pikmin followed for the Royal Stockholm Philharmonic Orchestra. Then an Unlimited Saga arrangement by Roger Wanamo for the WDR saw the light of day. Eventually in 2013, the Wuppertal Symphony Orchestra and the London Symphony Orchestra performed a piano concerto of Final Fantasy X music, on which Roger Wanamo and I worked together. 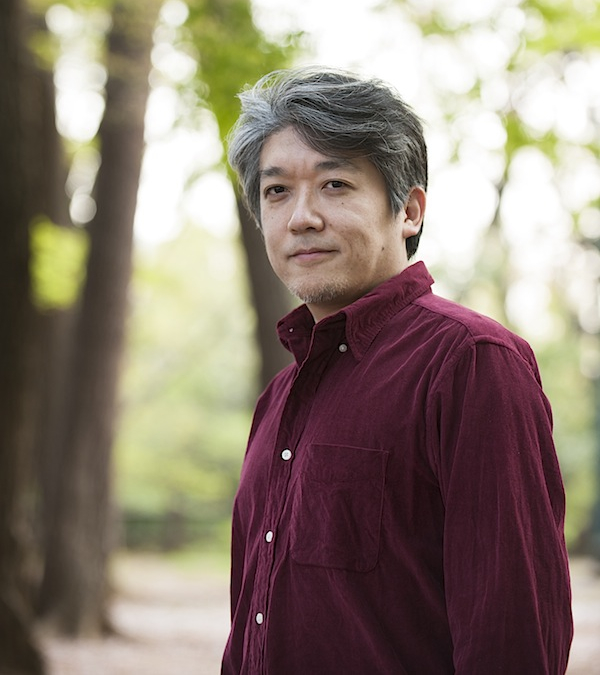 All of these collaborations have one thing in common: Thomas Böcker’s productions are not limited to reproducing compositions faithfully; instead they bind them into a wider creative process.

In the field of symphonic game music concerts, a few producers are active and have had some success. But it is not easy to associate work in this field with innovative visions. The connection of fans to the music of their favorite games tends to be very emotional. This must be taken into account, which in itself already creates a big challenge. However, Thomas Böcker succeeds in all his productions in reflecting this. Moreover, through his creative activity, he awakens the slumbering potential in these pieces — and in this way creates something wonderful.

I have already worked on numerous game soundtracks. Orchestral performances of my pieces were — up to now — always very close to the originals. Not so with Böcker’s productions, and this is why his pioneering spirit and this unique opportunity for co-operation means so much to me personally. His courage and devotion have my full support.

Progressive approaches are extremely vulnerable to criticism. Was it really necessary to change the arrangement? Is all this not merely a vain attempt to heave video game music on a higher cultural level? But Böcker’s productions do not inspire such criticism. You can tell that it only counts to him to create music that fascinates and inspires. And all without soliciting. He does not calculate with the expectations of the audience, but simply pursues his own musical vision. He is honest with himself, but also to his listeners and those who participate on the performances of his productions.

Thomas Böcker has respect for the music, and this is something that shows clearly in his work. Verdicts about music can inevitably only be subjective, and self-assessment is subject to constant change. He is not one who dares something new just to be able to clap himself on the shoulder for his avant-gardism. He is well-aware of the danger to delve into the technical details too much, in spite of all passion.

He has recognized that the dedication and courage to innovate alone are not enough. That’s why he called Jonne Valtonen and Roger Wanamo to his side — two gifted arrangers with an excellent understanding of the subject — to assist him in achieving his noble projects. The fact that I have the opportunity to contribute to their work makes me feel deeply honored.

Final Symphony represents the next dignified progression for game music. It is a concert that makes one feel the natural power of music.  I already shared this precious experience in Wuppertal and London. I therefore feel all the more pleased to now be able to share this feeling with my compatriots in Japan.