While patterns from previous XIV soundtrack releases would suggest Stormblood will contain music up to 4.1, according to the NA Square Enix store, Stormblood will contain music all the way through 4.3 (although this has not yet been confirmed on the Japanese storefront). No tracklist has been announced yet. Purchase of the Blu-Ray will also include some kind of in-game gift, and various concept artwork will be available for those who purchase limited editions of the soundtrack, depending on the storefront. The disc will also contain a zipped file of MP3s of all the music for easier computer access. 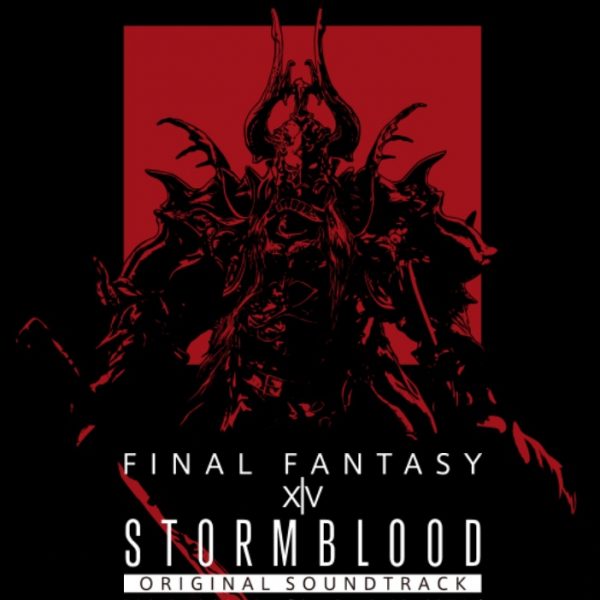 Edit: This article was updated to include information on the NA Square Enix storefront announcement of the album, which states that the soundtrack will contain music from Final Fantasy 4.0-4.3, as opposed to our original prediction of 4.0-4.1.