Cris Velasco has announced that he is writing the music for the digital comic of Clive Barker’s Books of Blood. Produced by Madefire Motion Books, best known for their Batman adaptations, the digital versions of this six-part horror book series will incorporate music, sound effects and panoramic views into the reading experience. 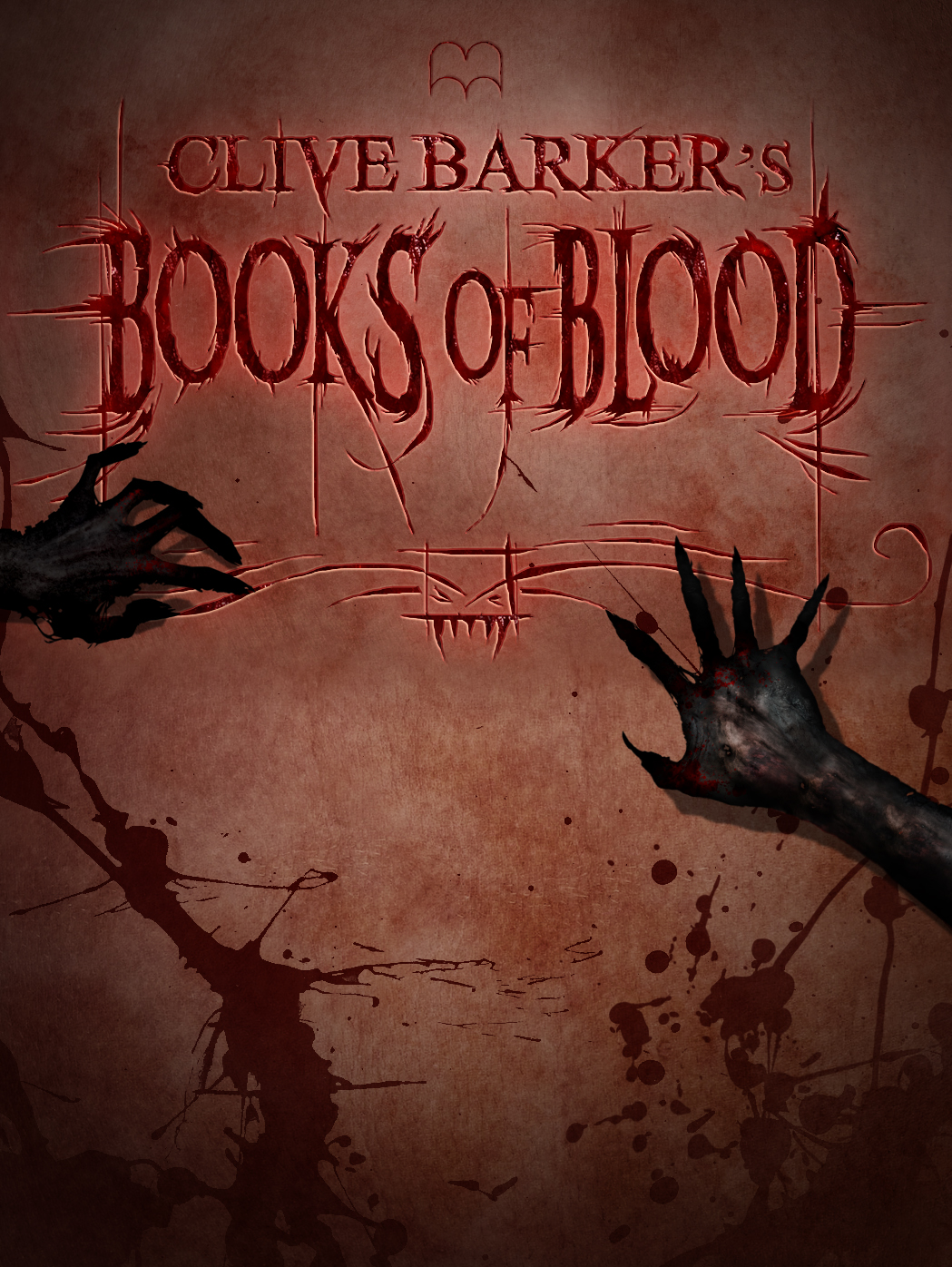 No stranger to Clive Barker’s work, Velasco previously wrote the orchestral score for his video game Jericho. Velasco notes “‘Books of Blood’ were the first stories of his that I ever read. They were the very catalyst that sent me down a path of imagination and creativity, and have continued to influence me to this day. Working on this project has brought me back full circle, and I couldn’t be happier!” 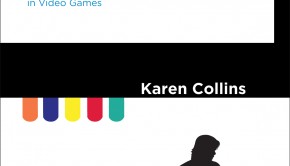 Playing With Sound: A Theory of Interacting with Sound and Music in Video Games →