Sumthing Else Music Works announced today that they will publish the Resident Evil 7 -biohazard- Original Soundtrack. The two and a half hour digital soundtrack, penned by an East meets West music team, will be released with the game on January 24. 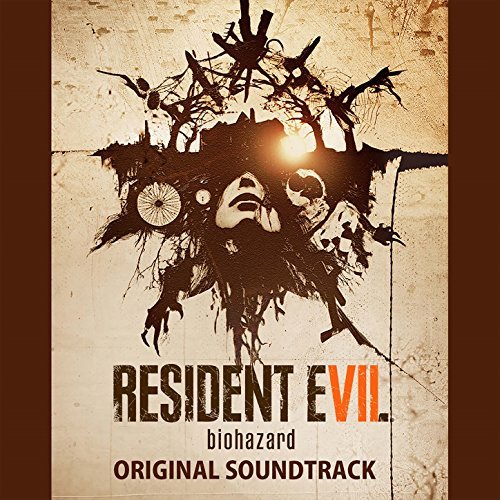 As with most of their productions, Capcom’s internal sound team were responsible for the majority of Resident Evil 7: biohazard‘s music. The lead composer of the title is Akiyuki Morimoto, a relative unknown with minor credits on the Resident Evil, Monster Hunter, and Lost Planet series. Miwako Chinone (Monster Hunter 4, Monster Hunter Explore) and newcomer Satoshi Hori (Tsukuren H, Tsukuren V) also composed large shares of the tracks.

Capcom also brought in some western talents to supplement the soundtrack. Prolific Hollywood composer Cris Velasco (God of War, Borderlands) handled a suite of tracks, while Brian D’Oliviera (Papa & Yo, Tearaway) was also brought onboard. The soundtrack is headlined by the theme song “Go Tell Aunt Rhody”. This horrifying mashup of horror and country elements, based on a old folk song, was penned by Michael A. Levine. It premiered in the gameplay trailer below.

It has yet to be announced whether the soundtrack will also be published on CD. Precedent suggests a physical release from Capcom is likely, given they have brought the music of all of the major titles in the series to CD. It has also been revealed that Japanese customers who purchase the complete or limited edition versions of the game through e-Capcom will be given a bonus CD featuring five arrange versions of “Go Tell Aunt Rhody”.