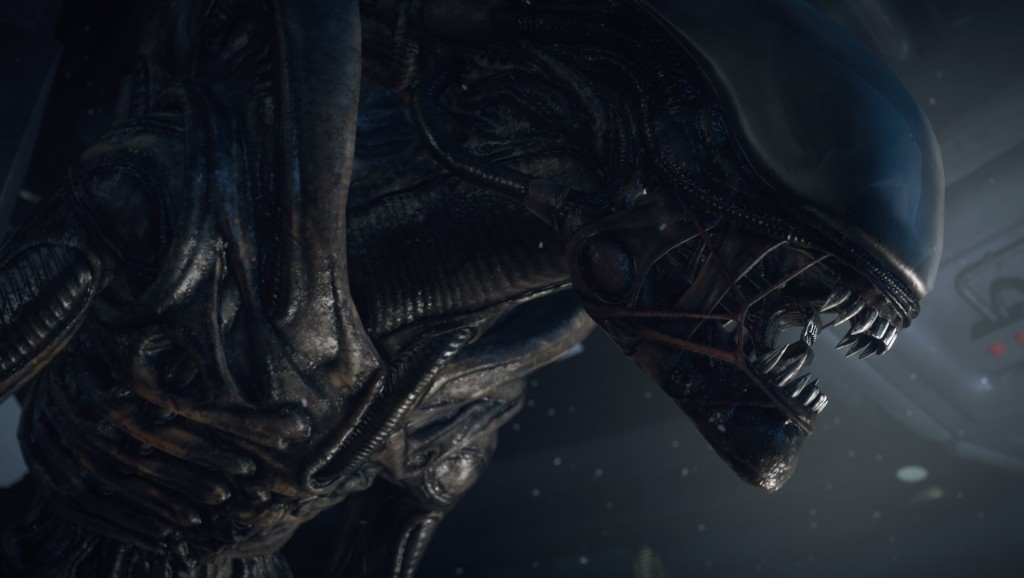 Sega announced today that they will release the first-person horror shooter Alien: Isolation later this year. Developed by The Creative Assembly (Total War), the title will pay homage to Ridley Scott’s Alien and aims to recreate the original’s tense, horrifying feel in a space station setting. The game’s sound designers obtained the license for the late Jerry Goldsmith’s soundtrack for the original film and expanded upon it to yield a 120 minute score. The soundtrack was recorded with National Philharmonic Orchestra, the original orchestra behind Alien. Some old-time members who were involved in the original Alien were even able to perform in Alien: Isolation‘s recording session.