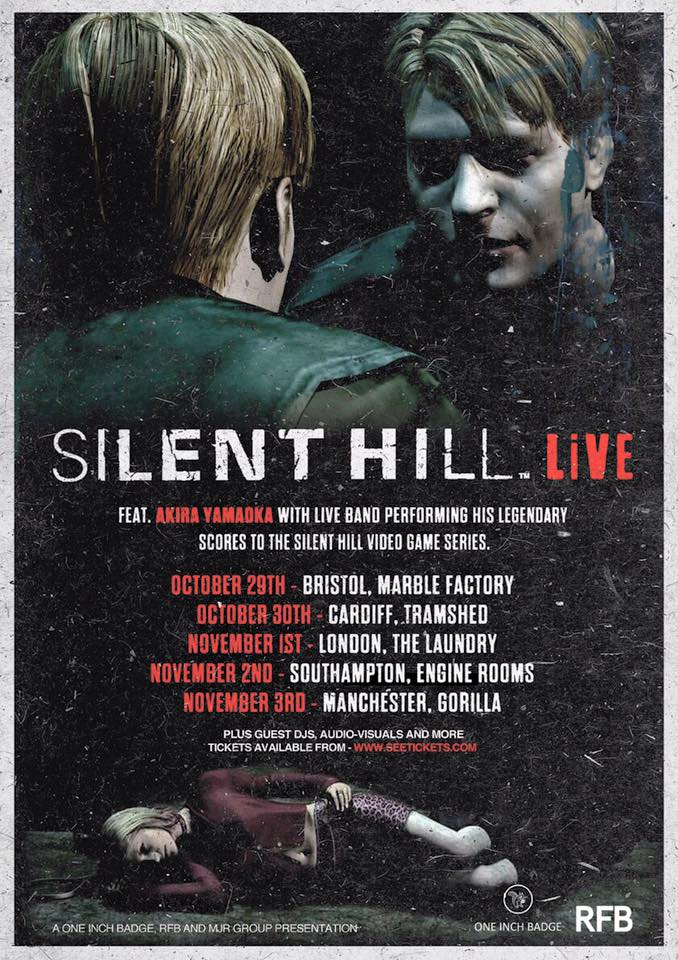 Taking place from October 29th to November 3rd, the concert will have dates in London, Manchester, Southampton, Cardiff and Bristol. Tickets will be available at here from 9am on Friday UK time.