This weekend, Yasunori Mitsuda celebrated 20 years in the games industry with Yasunori Mitsuda 20th Live: The Brink of Time. During the event, he performed favourites from franchises such as Chronos, Xeno, and Soul Sacrifice together with the instrumentalists and vocalists of Millenial Fair. 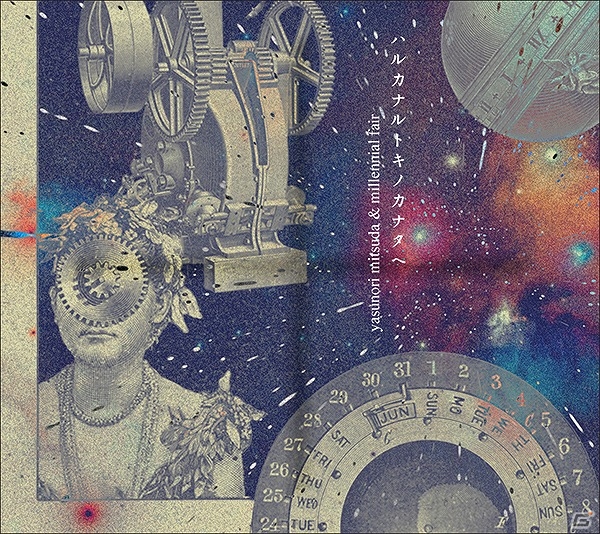 To Far Away Times (JP title: Harukanaru Toki no Kanata e) will be released on October 14, 2015 by Square Enix Music for 3000 JPY. Look out for details on track listings and music samples in coming months.