Last week, the smartphone RPG Another Eden was released in Japan. The game marks the long-awaited return of Chrono Cross‘ Masato Kato as scenario writer and director. In turn, Yasunori Mitsuda reunited with him as the composer of the title. 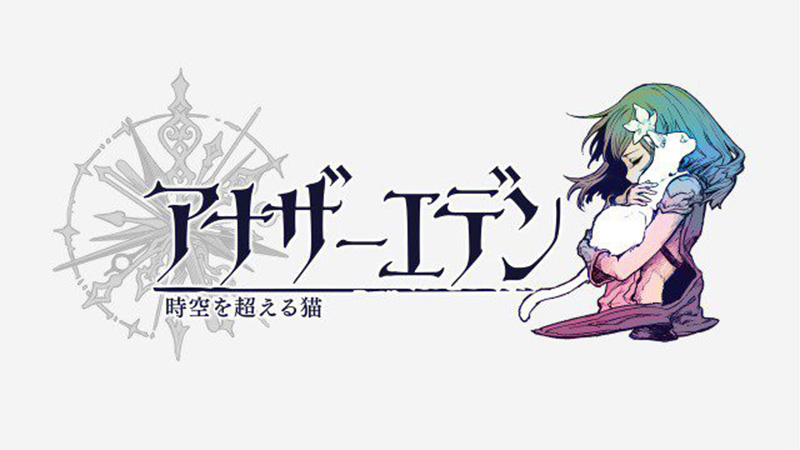 Mitsuda’s sound production company, Procyon Studio, handled the entirety of the audio for the title. Mitsuda penned the opening theme, while Shunsuke Tsuchiya and newcomer Mariam Abounnasr wrote the remainder of the score. Junya Kuroda served as sound designer.