Procyon Studio has announced that the score of Xenoblade Chronicles 2 will finally get a release on May 23rd. Yasunori Mitsuda and co.’s score has received great acclaim from fans and industry alike (it was nominated for multiple awards in our very own game music awards) and demand has been high for a full soundtrack release. 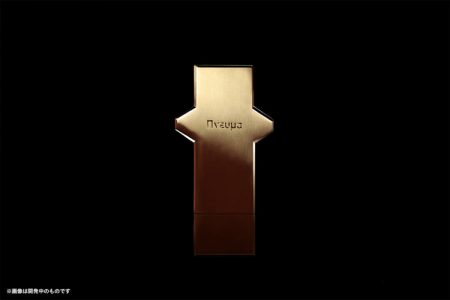