Monolith Soft’s latest RPG, Xenoblade Chronicles 2, releases later this week but the people over at M2 Gaming appear to have got the collector’s edition of the game early and has shared the track list of the Sound Selection CD on Facebook. 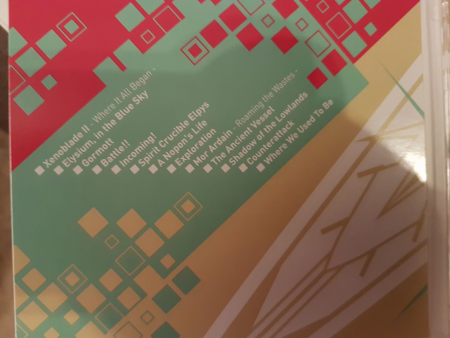 Since publishing this article earlier today, Nintendo has released a promotional video for the track “Shadow of the Lowlands”, written by Yasunori Mitsuda and performed by the group Anuna.