On December 9, Warner Music Japan presented the Tales of Orchestra 20th Anniversary Concert to commemorate the long-running Tales RPG franchise. Held at the Tokyo International Forum Hall, with Motoi Sakuraba in attendance, the concert featured various favourites from the series performed by the Tokyo Philharmonic Orchestra. 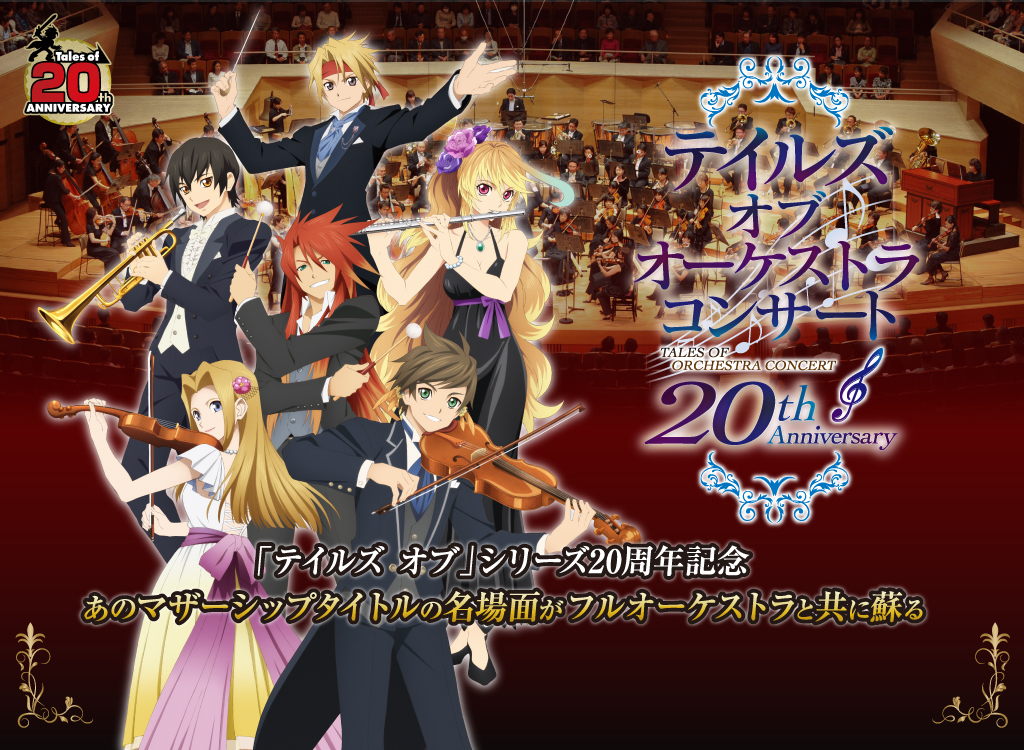 Today Warner Music released an expanded digital edition of the album. It still omits the two opening themes presumably for copyright reasons. However, it includes the recording of the medley of Tales of Phantasia‘s field themes, “Raising a Curtain”, “The Second Act”, and “Final Act”, which in our opinion are some of the best tracks in the entire series.