Bandai Namco’s mobile RPG Tales of Link will receive an official soundtrack release this summer, courtesy of SuperSweep. The soundtrack, priced at 3000 JPY (around $29), will feature two discs’ worth of music from the game. 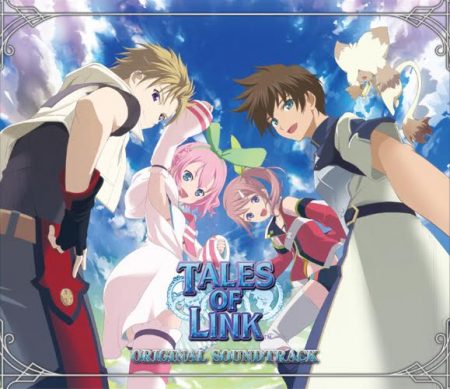 Tales of Link is an iOS/Android spinoff entry in the popular Tales RPG series. First published in 2014, Bandai Namco is expected to end service for the game on March 27th.

The Tales of Link Original Soundtrack will be released on June 16 and will be available for purchase on Sweep Record’s official site.