We are pleased to present the winners in the ‘Organizations of the Year’ category of the Annual Game Music Awards 2019. These panel-voted, officially-recognized awards provide a thorough and wide-reaching recognition of achievement in game music over the last year. The panelists have selected their choices by carefully considering the merit of the game music created this year — as art and entertainment, as part of in-game experiences and as part of stand-alone albums. Congratulations to all winners, runners-up, and nominees.

Whether it was through their in crafting a cinematic electronic and orchestral soundtrack for Ace Combat 7: Skies Unknown or their hybrid work on Daemon x Machina, full of rock and orchestral tunes, the team at BANDAI NAMCO showcased their versatility and strength through exciting compositions. 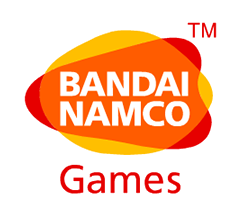 French based label, Wayô Records, had a stellar year bringing the soundtrack to the highly regarded Dreamcast game, Skies of Arcadia, and the newly released SAMURAI SHODOWN soundtrack to audiences around the world, with the former including a bonus piano suite as well. 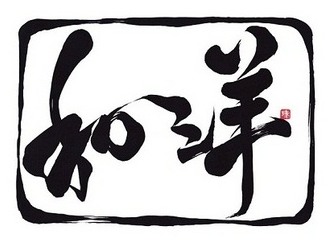