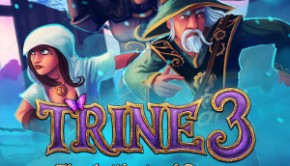 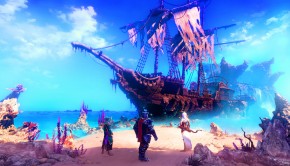 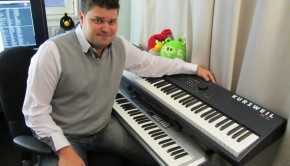 Finnish-born Ari Pulkkinen has been the resident composer and sound director of Frozenbyte since 2003. During his time at the