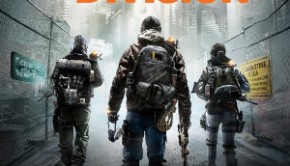 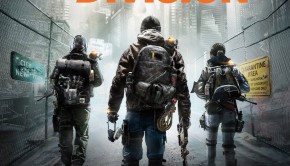 The Division soundtrack available for download, coming to CD

Coinciding with the release of the game, Ubisoft have released the Tom Clancy’s The Division Original Game Soundtrack on digital 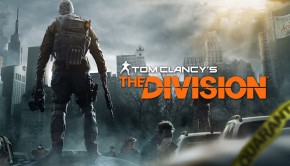 Previewed today at E3, Ubisoft’s The Division is an open-world action title coming to PlayStation 4, Xbox One, and PC