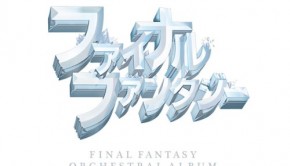 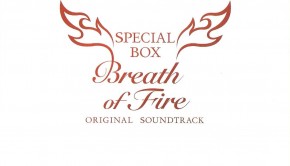 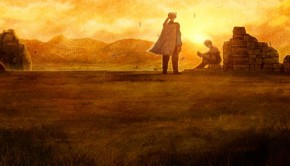 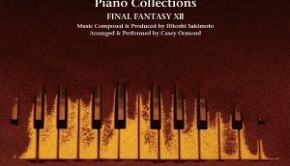 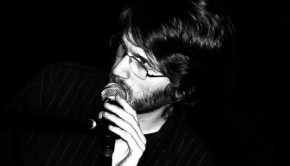 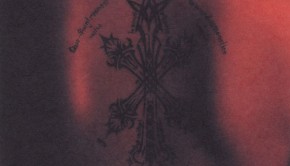 Commentary from composer Hitoshi Sakimoto on the unique, dark soundtrack 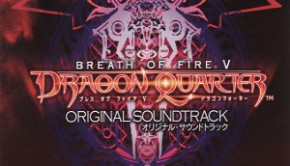