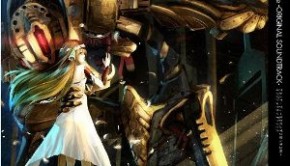 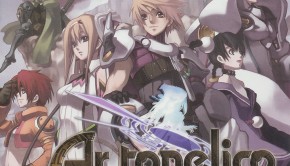 Commentary from the composers on creating a sound-driven world