Composer and soundtrack details for Injustice 2 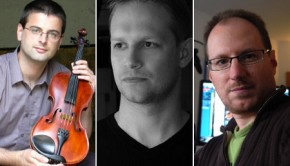