Square Enix has announced that it will be releasing an album featuring jazz renditions of Final Fantasy music. The score will feature music composed by the legendary Nobuo Uematsu and Masashi Hamauzu, with the jazz arrangements being provided by veteran arranger and performer Eijiro Nakagawa and fledgling performer Ryu Kawamura. Both arrangers will be providing performances on the score. 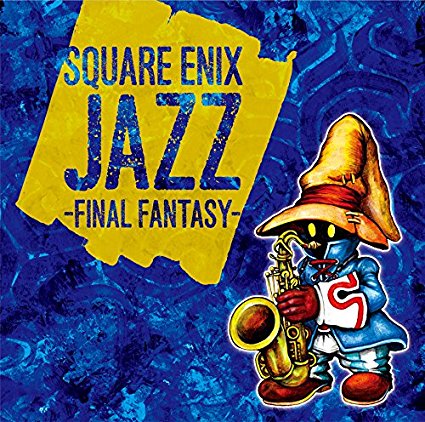 The score will feature tracks from the first game through to Final Fantasy XIII, including new interpretations of fan favourites, such as “Zanarkand”, “Battle of the Four Fiends” and “Clash on the Big Bridge”.

Previews for several of the tracks are available on the official Square Enix website. The album is due to release November 22nd and is available to preorder at CD Japan.