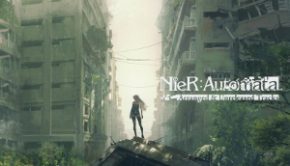 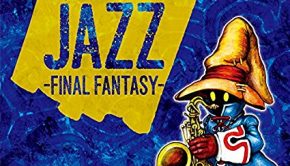 Square Enix has announced that it will be releasing an album featuring jazz renditions of Final Fantasy music. The score

Full sound team for Zelda: Breath of the Wild revealed

The Legend of Zelda: Breath of the Wild will be released this week as a launch title for the Nintendo Switch. 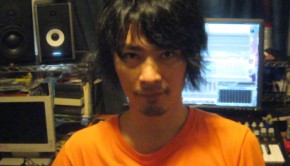