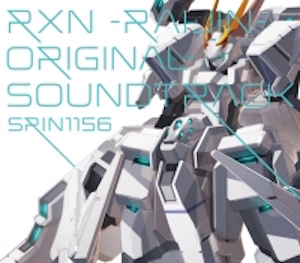 RXN -Raijin- Original Soundtrack will release on July 21 for 3240 JPY (~$30) and can be purchased at SuperSweep’s official website.

One Response to RXN -Raijin- soundtrack coming this summer