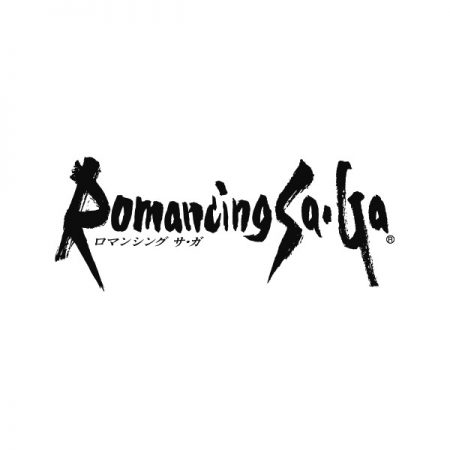 Ten tracks in total have been planned so far, however Square Enix has confirmed that this may change. The arrangement album is due for release on March 14th at the price of 3000 JPY before tax, and is available to preorder from Amazon Japan.