On February 25 2016, developer Moss will release their long-awaited revival of the Raiden series of shoot ’em ups. Entitled Raiden V, the title is an Xbox One exclusive. 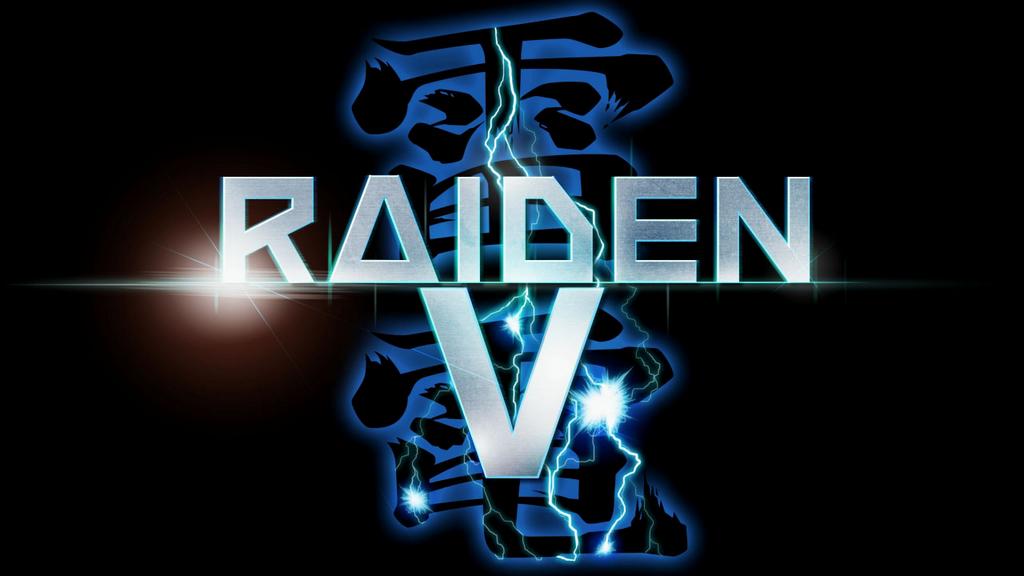 Basiscape’s Yoshimi Kudo is scoring the title, having previously worked with Moss on Caladrius and Caladrius Blaze. Previous titles in the series were scored principally by Go Sato.

A soundtrack will be included in the first press edition of the game in Japan.