For the past four years, record label City Connection have been commemorating all sorts of classic video game music with new compilation albums. Among their upcoming releases is the Tales of Phantasia 20th Anniversary, which will feature nine discs of music dedicated to the classic Telenet Japan game. 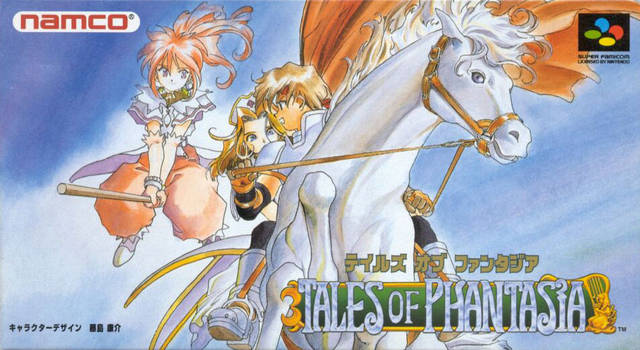 The box set will feature the complete original sound versions from the Super Nintendo original, the PlayStation remake, and the Game Boy Advance version of Tales of Phantasia, all composed and arranged by Motoi Sakuraba and Shinji Tamura. Until now, only the PlayStation version has received a soundtrack release.