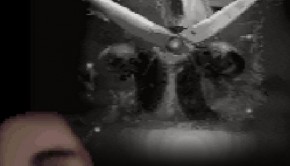 Long before Resident Evil and Silent Hill brought the genre to the mainstream, the developers of former Japanese studio Human Entertainment 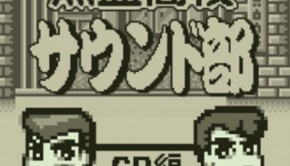 Throughout the 80s and 90s, Technos Japan released a long-line of titles featuring the character Kunio-kun. Spanning everything from beat ’em