On September 13, Nippon Columbia will release Super Mario Bros. Music -The 30th Anniversary-. This two-disc, 3000 JPY set will feature musical highlights from the series’ history, from 1985’s Super Mario Bros. through to 2015’s Super Mario Maker. In total, selections from 18 games will be featured on the compilation: 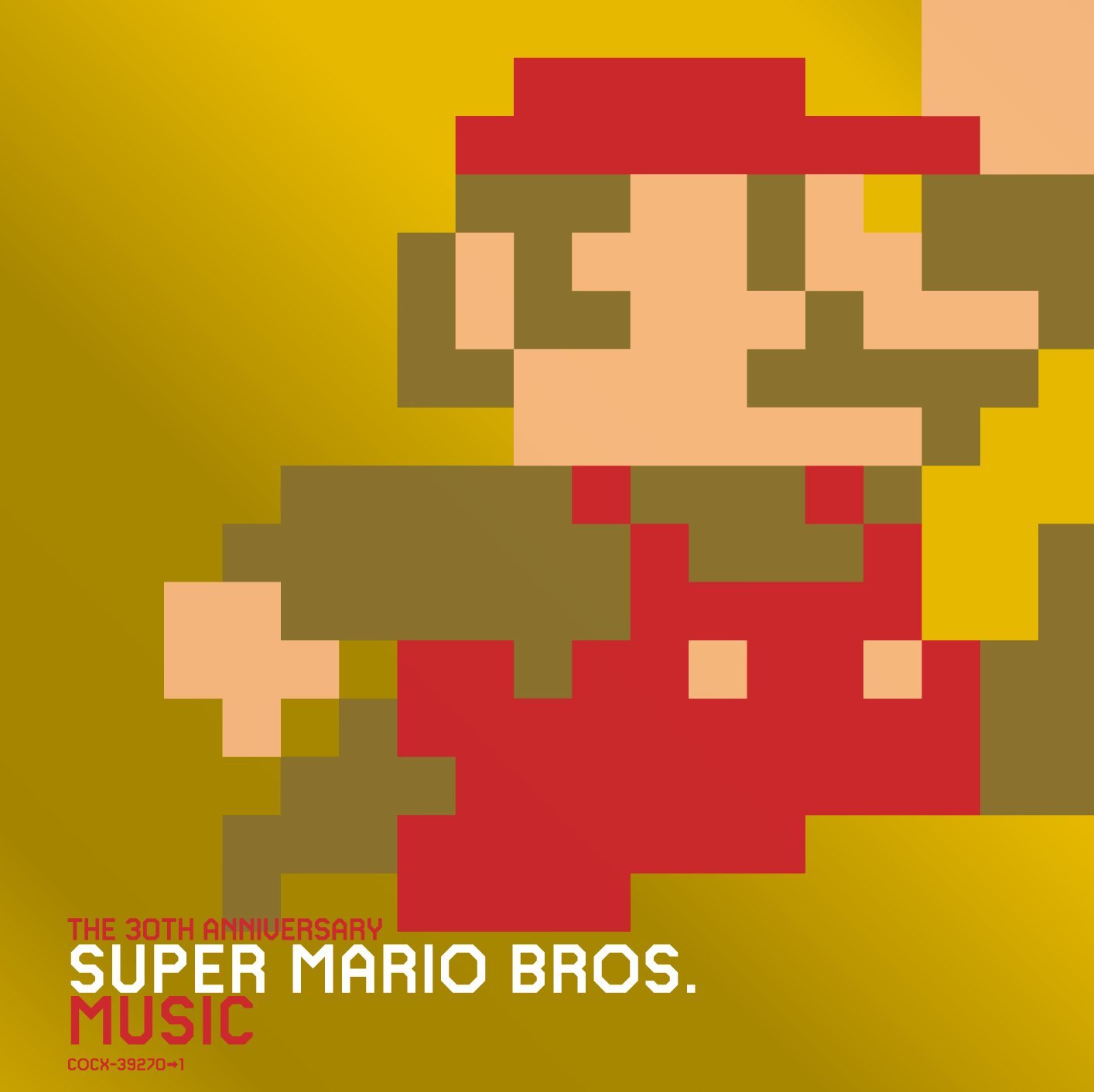 It looks like a nice commemorate set. However, gamers are still looking out for complete soundtrack releases for many of these games, namely Super Mario Land 2, Super Mario Sunshine, and the four New Super Mario Bros. titles. Any chance for an 18-disc box set as well, Nintendo?