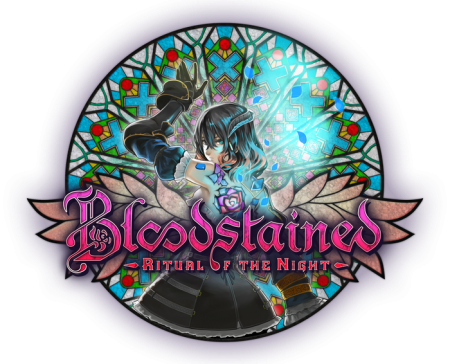 During the announcement, Igarashi said; “We asked the veteran game music team at Noisycroak to help us compose several tracks. I’ve worked with them in the past, and they’ve always done a fantastic job of delivering the tracks I have in mind.”

Samples for three songs made by the Noisycroak team are available on the official Kickstarter page, which include a boss theme, character theme and a brand new track for an unannounced section of the game. Bloodstained is set to release in March 2018.