On February 15, 2014 in London, Distant Worlds music director and conductor Arnie Roth premiered a new concert series, A New World: Music from Final Fantasy. The concert featured chamber music interpretations of music from throughout the Final Fantasy series by performers such as the Navarra String Quartet and pianist Benyamin Nuss. We reviewed the concert here.

AWR Records have announced that they will release a recording of the concert on April 22. Recorded in high resolution by the renowned Abbey Road Studios Mobile team, under the supervision of Square Enix and composer Nobuo Uematsu, the A New World: Intimate Music from Final Fantasy album is an exclusive, officially licensed production. It will be available digitally and physically through Amazon and other retailers. The set listings are shown below: 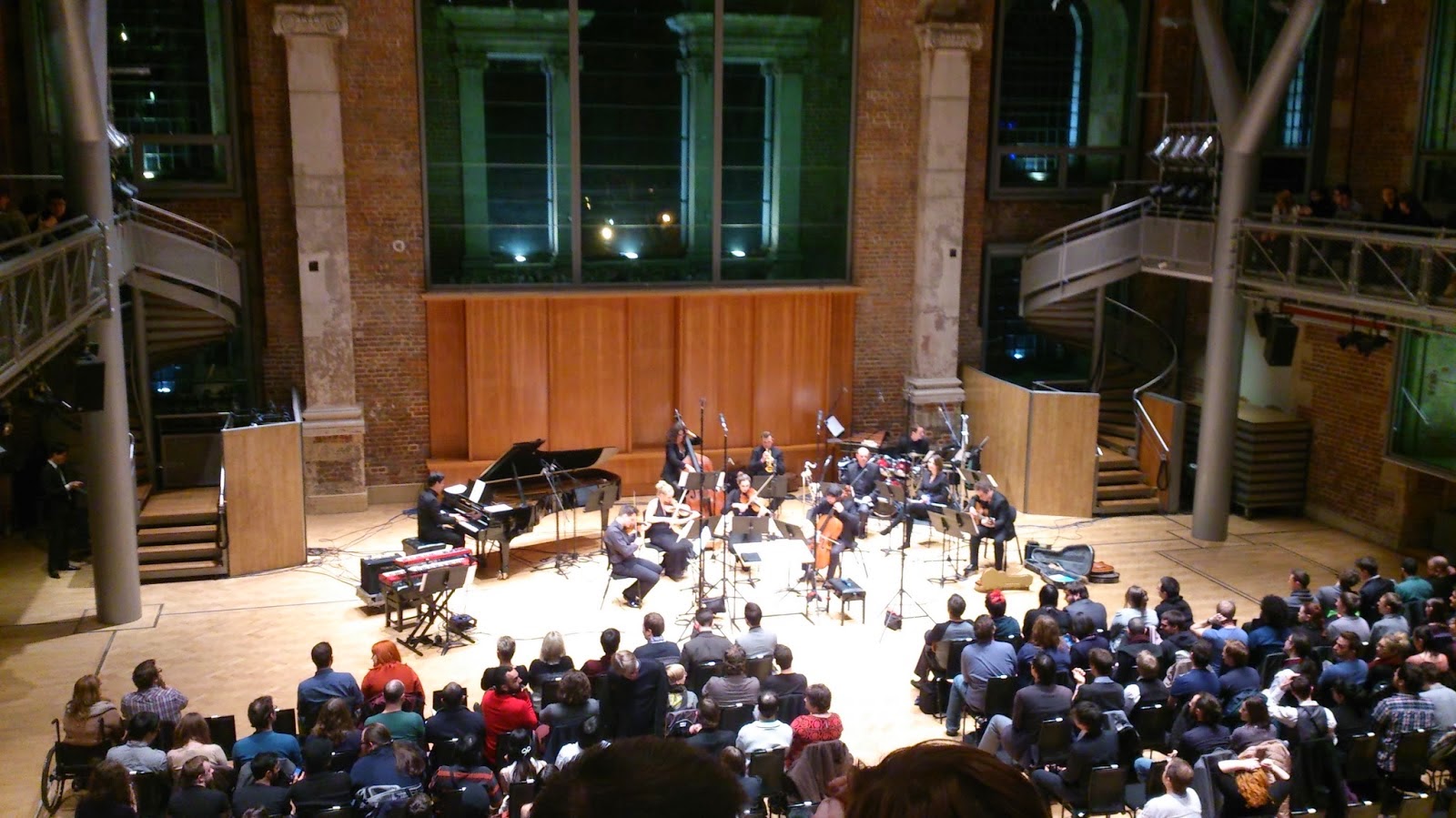 A New World: Intimate Music from Final Fantasy has performed several dates since its premiere. It will next come to Montreal’s Otakuthon on August 23 and Paris’ Salle Cortot. For more information, check the official site.