Kota Suzuki has spent the last seven years creating the music of the Resident Evil franchise. The in-house Capcom composer has led the music production for Resident Evil 5, The Mercenaries 3D, and Revelations. Most recently, he served as the sound director of Resident Evil: Revelations 2, composing a large score for the title with Ichiro Kohmoto and Nima Fakhara. On this project, he largely shifted away from Revelations‘ operatic piece in favour of a dark, psychological sound.

In this interview, Suzuki reflects on what inspired him to go ‘inwards’ rather than ‘outwards’ with this sequel. Along the way, he reflects on his history with the franchises, discusses some highlights from the soundtrack, and reveals how the episodic approach for the game affected his composition strategy. Many thanks to Capcom’s publicity team for helping to organise this interview.

Kota Suzuki: Pleased to meet you, and it’s a pleasure to be taking part in this interview.

The first time I was involved with the Resident Evil series was when I was tasked with the soundtrack for Resident Evil 5, which was released in 2009. When we were about to finish development for Devil May Cry 4 in 2008, I was told out from nowhere “Your next work will be composing the soundtrack for Resident Evil 5, and you’ll be recording the music for it with a full orchestra at Hollywood”. I still remember I felt very happy, but I also felt a lot of pressure when I heard that. After that, I was tasked with the composition work for the games Revelations, The Mercenaries 3D, Resident Evil 6, and most recently, the Revelations 2 game that was released just a few days ago.

The most interesting points of the Resident Evil series always allow me to establish and construct new musical concepts whenever we make a new game, so I haven’t gotten bored of working in it. (*laughs*) 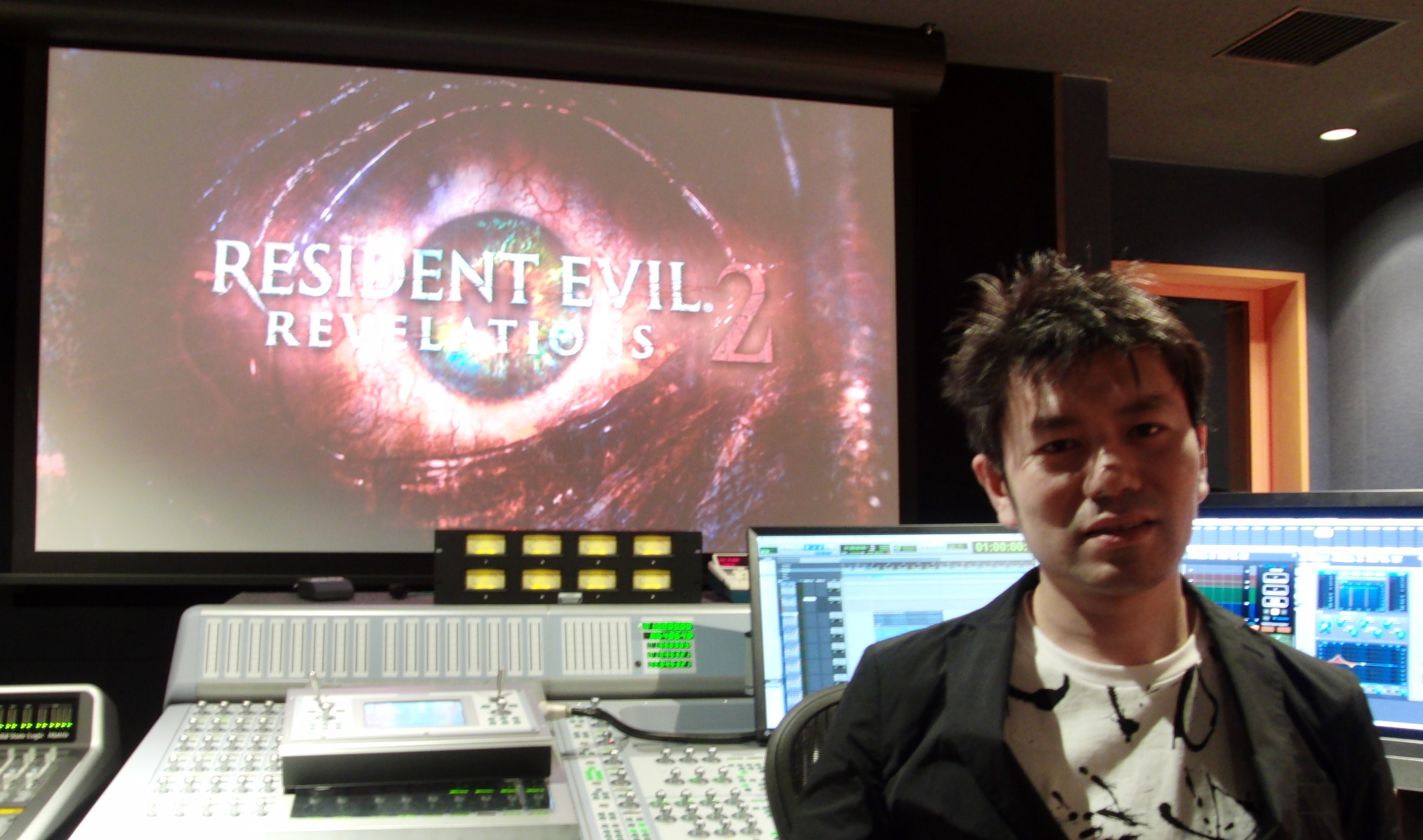 Chris: Whereas Resident Evil: Revelations took a bold operatic approach, the sequel largely features a more introspective and minimalistic sound. What inspired this daring shift in approach? In an age where most sequels go ‘all-out’, why did you go ‘inwards’?

Kota Suzuki: The concept in which we put a especially large emphasis for Revelations 2 was “to make it more of an horror experience than the previous game”. After all, the start point for the Resident Evil series was “horror in a closed space”. Since we needed to construct the new game from the bottom up using that idea as our basis, this also ended affecting the approach I took for the making of its music: I basically decided to approach the music in a different way instead of just giving it a grander scale.

Also, while I get inspiration everyday from either movies or other games, lately I’ve been feeling that more and more movie soundtracks have been utilizing a combination of the classical, large-scale orchestral approach with a mix of synthesized and live sounds, which allows them create a unique sound. I actually constructed the music for this game by taking all these elements in and using them.

The collaboration I made with Hollywood composer Nima Fakhrara was extremely stimulating too. 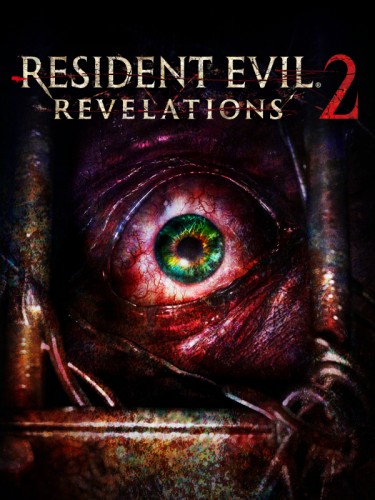 Chris: The recently-released Resident Evil: Revelations 2 Original Soundtrack features numerous highlights, ranging from emotional adaptations of the main themes “Deep Sea” and “Revelations”, to nail-biting original action tracks such as the “Last Battle” trio. Could you tell us about your personal favourites from the soundtrack?

Kota Suzuki: My favorite piece would be “Revelations -Cliffhunger Ver.-“. Like I mentioned before, we make the musical structure for the Resident Evil series’ games depending on the particularities of each title, so remakes aside, we typically don’t consider reusing the music from a previous work for the sequels. However, I thought it might give the Revelations series a more consistent feeling if we reused the music from the original game, so I decided to rearrange this piece for Revelations 2. I’m really pleased with how this mix of dark atmosphere with live and synthesized sounds turned out. If we ever make another Revelations sequel, I’d be really happy to make another new arrangement for this song too.

After it, I’d pick “Lost -Enchained Ver.-“. This is another arrangement from the previous game, in which the original song was made by Mr. Kohmoto composing a melody in the piano, to which I later on added a string arrangement. I asked Mr. Nima to rearrange it for Revelations 2. I think it ended up becoming a suitable piece of music to serve as the introduction to a world setting that’s quite dark. But for some reason, that same darkness also makes it feel like a very fleeting world.

Chris: What tracks original to the game are among your personal favourites?

Kota Suzuki: As for themes original to this game, my favorite would be “Theme of Barry”. It was originally a demo I made out from simple compositions for the piano, cello and synthesizer parts, which I asked Mr. Nima to arrange. For some reason, the piano’s desolate feeling and the strings’ sound fit Barry’s character image extremely well, which is why I think it ended being a fantastic arrangement. 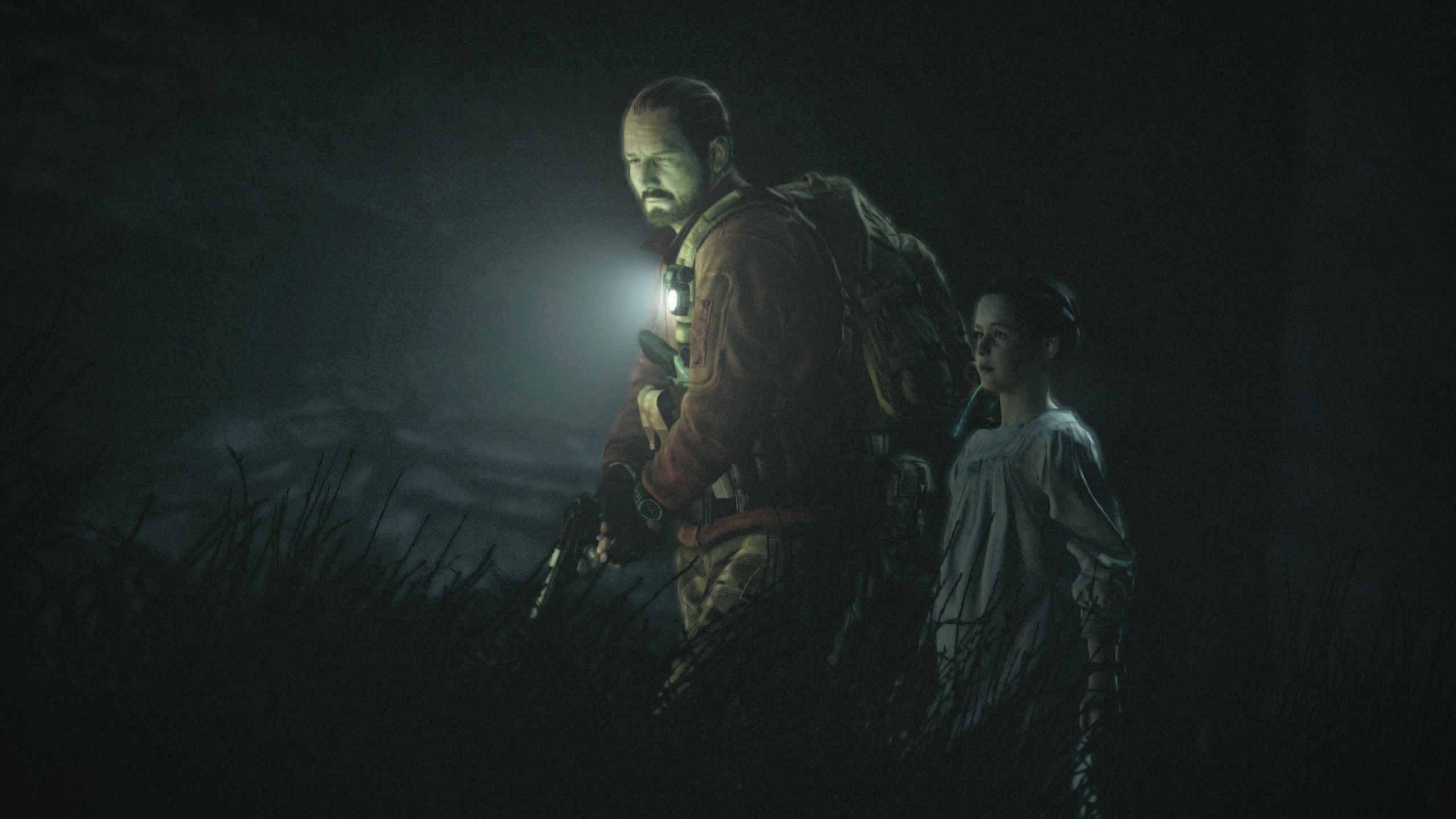 Chris: Resident Evil: Revelations 2 was released episodically. Could you tell us more generally how you drove forward the game’s narrative with your music? Did the episodic approach influence your approach to the music?

Kota Suzuki: There weren’t any extreme changes, but if I had to mention anything that changed in this project… It’d be the process I used to prepare the game’s music production.

I normally look over the entirety of the game’s story and place the focus on the few parts that ought to stir up the greatest emotions on the player. However, I had to consider seriously how I’d stir up the greatest emotions at each episode’s end due to the change in distribution format, as well as how I’d make the players think “I wanna see how it continues!” and “I’ll buy the next episode too!”. In fact, it’d make very happy if I managed to instill such thoughts into the players. So by giving these aspects so much importance, the music and sound effects ended having the production style they have now.

The retail version of Resident Evil: Revelations 2 is available for PlayStation 3, PlayStation 4, Xbox 360, Xbox One, and PC now. The game’s episodes can also be downloaded through the PlayStation Store, Xbox Games Store, or Steam. The soundtrack for the title can be downloaded via Sumthing.com now.