On April 24, SuperSweep will release Strania -The Stella Machine- The Force Signals. This album features arrangements of the music from the indie shmup Strania: The Stella Machine from the original composer of the soundtrack, Keishi Yonao. 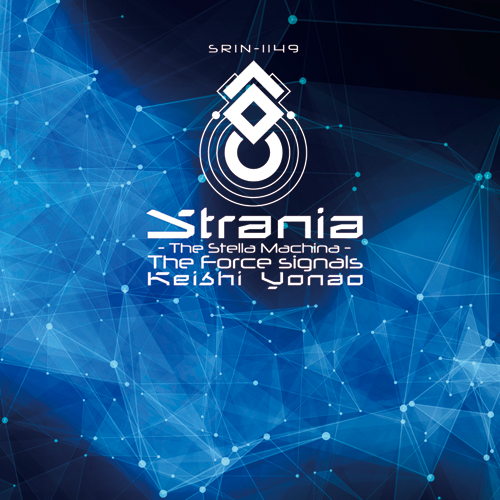