Since leaving Square Enix at the end of 2009, Junya Nakano (Threads of Fate, Final Fantasy X) has been extremely quiet. However, he has made something of a return to the industry in the past six months with the arrangements of Final Fantasy X HD and charity album Game Music Prayer II. 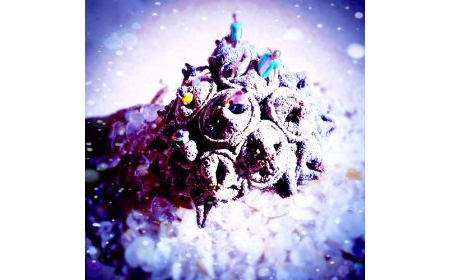