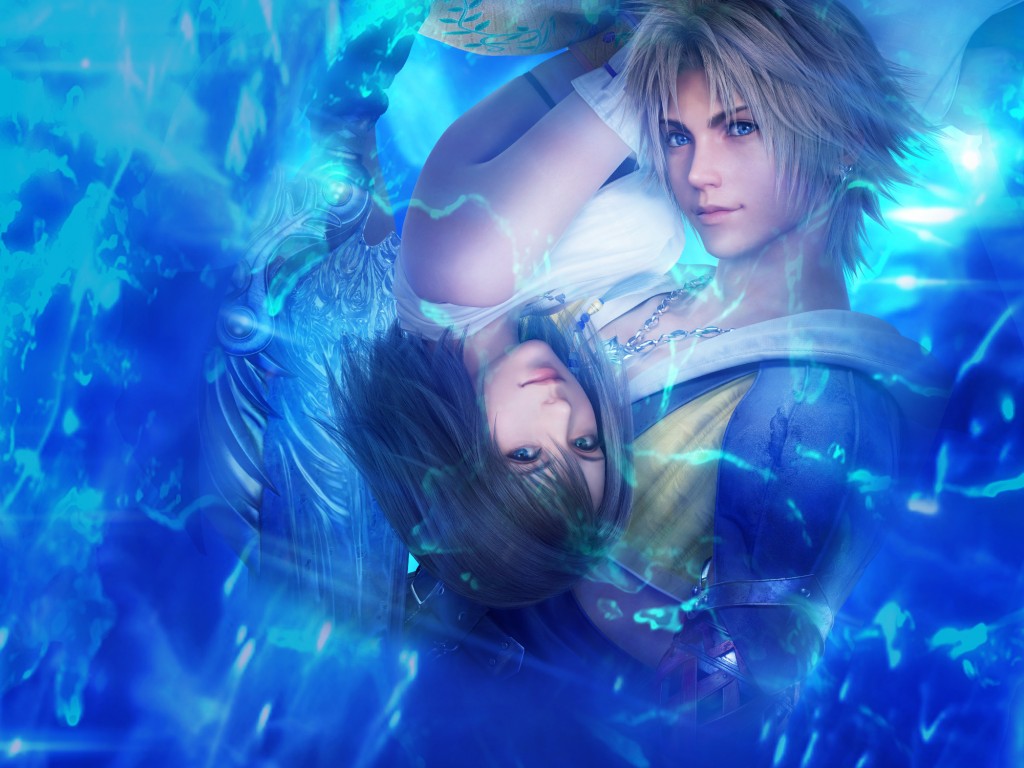 On December 26, Square Enix released the Final Fantasy X / X-2 HD Remaster for PlayStation 3 and PlayStation Vita. In addition to enhanced graphics, Final Fantasy X HD featured a largely remixed soundtrack. Original composers Masashi Hamauzu and Junya Nakano arranged the majority of the music, including both their own work and Nobuo Uematsu’s, while Tsutomu Narita, Ryo Yamazaki, and Hirosato Noda had guest roles.

The majority of the new interpretations adhere closely to the originals, except with minor elaborations and adjusted palettes, but a few (e.g. “Besaid Island”) are fully-fledged remixes featuring instrumental performances. Square Enix have released the game’s soundtrack in Blu-Ray format, complete with bonus tracks and visual data.